NextNo Chemistry? Get Out of Your Own Way
Ask the Urban Dater

Ask the Urban Dater: Shit or Get Off the Pot Edition 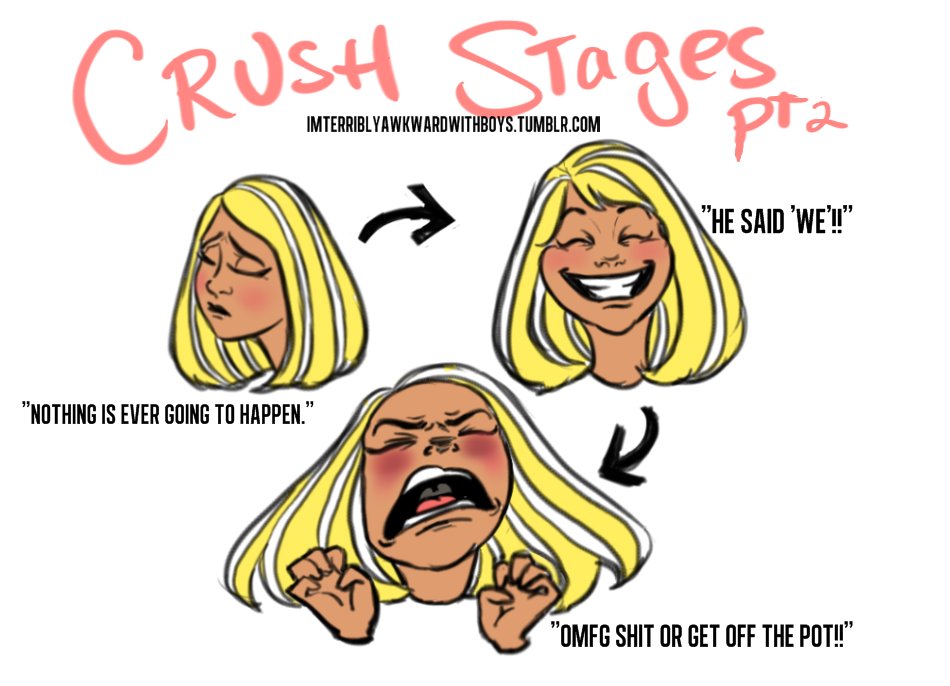 Alright, so here goes… a guy and myself (a girl) started off as friends with benefits. It took forever for us to actually get to the point of us hooking up, and it all started by a lot of texting. Which made it all feel like the start of a relationship, we've only had sex once, but we still do other stuff all the time. Then we decided to end things because our whole mutual friend group wasn't okay with us being fwbs…I feel as if he has feelings for me, and for some reason I can't get him out of my mind…but we both also don't believe in relationships. I am just as my name says “confused and lost” and I don't know where to go from here… help me? — Confused and Lost

Dear ‘Confused and Lost,' get out of your head and go see about this boy! It's not hard. Obviously you're both attracted to one another. For you to say that “you don't believe in relationships” tells me that you've either been burned by another person in a previous relationship, or have witnessed enough people get burned by them. In either case they're bogus reasons not to pursue someone that you can't get out of your mind that may have the same feelings as you.

Talk to the guy and tell him how you feel. If he does, too, great! You're gonna have fun together and probably screw each other silly before settling into a relationship. Or you don't… Life is too short not to give it a try. You know? Once, there was a gal I had pretty strong feelings for and I didn't go for it. There are numerous times when I wondered “what if.” You don't want to be in that position. Take charge and deal with the consequences!

Hi. my ex broke up with me 2 months ago. I went through no contact with him for a month. It was a Long Distance Relationship. He said that he doesn't want me to be his gf anymore and at the same time said that he would still like to start over. A few days ago he said that he misses me a bit and that it wasn't enough to restart though. Last night he said that he still cares since he stayed up for me just to answer a question I kept postponing. How can I make him miss me enough for us to start over? We both know that our past relationship was flawed and that we wouldn't make the same mistakes. He says only time will tell if we get back. But time is wasted if we don't do anything about it. Especially that life is short. So please help me do something this time. — Patricia the Ham Fisted

We guys are afraid of lots of things. Women with three nipples, our team's star player going down and getting injured and straight up commitment! Yep. Commitment phobia is a thing. But knowing whether or not something requires time or not is the trick.

Guys like attention. That's a fact. It shows that they're wanted. Thus, there's really no urgency to act. So continuing to hit him up only validates that he's in no need to rush. He just doesn't.

That said, what do you do? Confront him and tell him what you want and what you don't. Ask him where he's at and tell him you need to know; you deserve to know. Now, he may need time. That's okay. Then give him time and space but really, really give it to him. No texting, no calls, no Social Messages. Nothing! Start living your life, doing things for yourself with family and friends. Showing that you're doing well without him can help get him going… It's also something to desire. A sad girl trying desperately to get with you isn't as attractive. Just isn't. Give it a go and see what happens.

Ask the Urban Dater: Shit or Get Off the Pot Edition