Dating Secrets That Are No Secret Dating is like riding a bike. Some of us power through it with little to no assistance, while others need a guided hand as we ease back into it after years away. Writing about the do's and the dont's of dating daily have warranted me the nickname: ‘the love guru' to some pretty desperate singles. The truth of the matter is, I need tips just as much as the next person. And I find them by asking everyone I meet for their “dating secrets”. Here's what I've found to be the least harmful on my journey:
1.“If you build it, he will come”. Obtaining your field (or man) of dreams is simple if you leave an aire of mystery. Build up the suspense; be unpredictable. Watch him go mad trying to figure out which planet you came from while you disappear for three days and then reemerge with stories about hitch hiking to the desert with your three girlfriends and a goat. If you bring the smoked chipotle jalapeño sauce to the table he will most likely put the every-day ranch on the back burner. Men say they love simple, but refuse to settle for boring. The more thrilling you are the quicker he will want to lock you down in an attempt to be part of your unsuspecting and adventurous life. 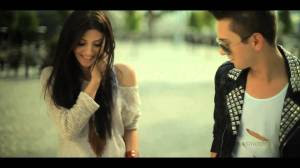 2. “Bring sexy back, them other boys don't know how to act”. Victoria has a whole lot of secrets, and she's doing pretty damn well for herself. Burn your full butt panties and replace them with anything resembling a spider web, buy at least three bras styled to not have a shirt over them and lastly…take lots of pictures in both. Men are visual creatures by nature so it's no secret that the more you tickle their optical boners, the quicker you're going to find a place in their heart. Do this with class, because if he finds out that you are reusing the same lingerie shot for every potential match in your phone he will go from being extremely turned on to outlandishly insecure. I find the easiest way out of this conundrum is the good ‘ol “write his name with a heart on your hand” shot. Gets em every time and it can't be repeated. Unless of course you're working on six “Matt's” at one time. Which I can't say has never happened. 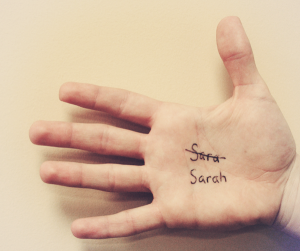 3. “I remember when, I remember, I remember when I lost my mind”. Does that make me crazy? Yes, and crazy isn't cute. So lock it up for at least the first three dates before you tell him to love it or leave it. Too many women want a man to ‘love her for who she is” but if who you are belongs in a padded wall institute, you can bet your sweet ass he'd rather not play boyfriend babysitter while you have your bi-monthly melt downs about love, life and the never-ending pursuit of happiness. This dating secret should go without saying, but the crazies are the ones who need to be reminded that in order to be loved you can't spend more time talking to your cats than you do a potential partner. 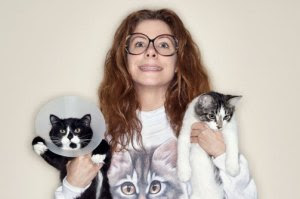 4. “Show me the money!” Be passionate about your work. I have been around one too many people these days who, when asked about their career, simply spend the next hour and a half discussing the toilet bowl of a job they are stuck in. The average person spends 90,000 hours at work in their lifetime and to be totally honest, why put yourself through the torture? All that says to me is that you like to settle, which means you're probably just as bad at picking out a partner as you are at picking out your profession. So the secret to this very important revelation is to make sure you are absolutely satisfied in your occupation or lie through your god damn teeth. Sometimes the passion is there, or the dollar figures, or maybe your boss is bangin' hot, but if you want to wow the date in front of you make sure to sell your job as the coolest thing since sliced bread.

5. “I said no, but what I meant was yes”. The language of love is the joke that never ends. It's hard enough to express what you want with impeccable linguistics and proper grammar, but it's even worse when you can't figure out if English is someones second language. Nobody expects you to have downloaded synonyms.com to your phone, but I can assure you that using words beyond the common first grade composition choices will earn you enough points to cash in for really cool date prizes! A person who can't figure out which ‘you're' or ‘your' to use sounds harmless, but when it comes time to write me a love note on our anniversary it's going to take a bit of the maturity and romance out of the letter when I stop at every grammatical fuck up. There's something about wondering if you're smart enough to know the difference or just too lazy to fix your mistake that really grinds the gears of the more astute daters of the world. 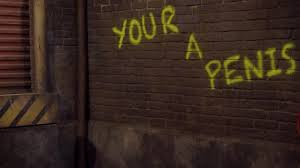 6. “The way to his heart is through his stomach”. Some clichés are spot on, this is one of them. You bring a man a home cooked meal, and ten times out of ten will he gleefully accept your contribution to his bottomless pit of a stomach. Gender roles are fading out, but a woman in the kitchen will always pull at a mans heart-strings. As he shovels piles of Pinterest pie into his face hole, he will most likely have flashes of that 1950's woman in her apron waiting for her man to get home from work as she slaves away meal after meal. You cooking puts you in your ‘role' so that he may feel empowered to come home from his (probably not very hard) job and slide nicely into his. He brings home the bacon, you cook it. Betty Crocker probably had an everlasting marriage, and with this secret you may too. 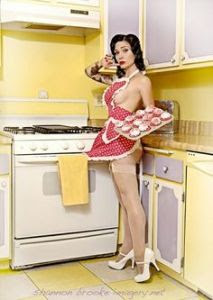 7. “Classy is the new black”. I'm getting older, hopefully all of you wonderful people are too. If not, we're swapping “secrets” when this article is done. When I was younger I used to fashion t-shirts into dresses, pile on the darkest make up I owned, and usually left the house without underwear. Why? Because in my mind that was how you got a boy to like you, when in reality that was how-to-catch-a-predator. It's a semi-secret that classy women have more pull. With sex basically controlling the media it's hard to support this theory until you live it. Maybe it's the caliber of men one acquires by wearing a pencil skirt and a blouse instead of a mini skirt and a spaghetti strap, but there's not a doubt in my mind that the more you practice this principle the quicker you will find love instead of just false romance. 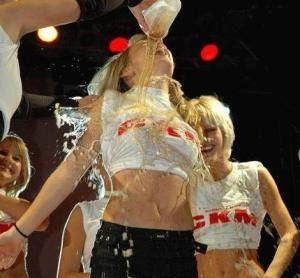 Be mysterious. Be sexy.Don't be crazy. Love your job. Choose your words wisely. Feed each other and Dress to impress.

The secret's out. Combine all seven and you might find yourself fighting off the opposite sex with a stick.

Dating Secrets That Are No Secret

Dates & Details How to DESTROY any 1st date night in 3 easy steps!…