Deciding to move in with your boyfriend is a serious step which shouldn't be taken lightly. A lot of couples decide to live together after a short period of time, even though they don't know each other very well. This could lead to a lot of complications in your relationship which could be easily avoided, if you simply learn to pay more attention to the details. The design of the home in which your boyfriend lives at the moment can give you a lot of important information about his personality and his preferences. In case you want to learn more about him now, instead of later when you are already living together, we can give you some tips which will help you understand better what his home is telling you.

No relationship is perfect and that is one of the reasons why sometimes you will have to work hard to preserve the connection between you and your boyfriend. The more things you know about him, the better for you. So, you can start by looking over his apartment or another place in which he is living at the moment. 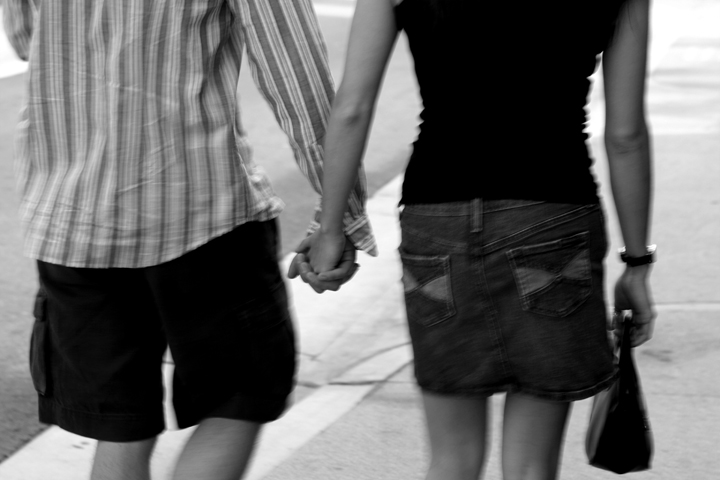 The cleanness of the home is very important for most women but you have to understand that your boyfriend probably doesn't think this way. In case his place is a mess, don't be in hurry to conclude that he is a slob. It is true that the cleaning is important for the good maintenance of every home but your boyfriend might be just lazy. In this case, you will have to decide whether you will be able to handle the washing of the dishes, the dusting and all other cleaning chores all by yourself once you move in together. If you want to know what more the home style can tell you about your boyfriend, look below.

There are many things which the style of your boyfriend's home can tell you and this will be very useful for you once you learn to read the different signs. It is important, though, to respect the taste and preferences of your boyfriend because they make him the person that you love.

The article is contributed by Edna J. Thomson from TenancyCleaners NW3. Her latest relationship is becoming more serious and she even discussed with her boyfriend the possibility to live together some time soon. Cross your fingers for them.

What your boyfriend’s home style says about him

Dating & Relationships How to Get Over Breakup Blues
0