The Face-Sitting Protest of Censorship in the UK The X-Rated Power of the People

You may have heard about that wacky protest that took place this winter, but what was it actually protesting against?

What triggered the protests?

What was the reaction?

So people decided to protest – and the face-sitting proved to be an arresting visual. Campaigners descended onto Parliament Square for a decidedly different kind of protest to what most politicians were used to. It wasn't the sleaze-fest the media expected though; instead, it was a show of solidarity for sexually liberated people.

What difference did it make?

Lauren Miller is a Representative for 247 London Escorts and loves to pass on her knowledge on how to pull the man of your dreams, or how to feel your sexiest!

The Face-Sitting Protest of Censorship in the UK 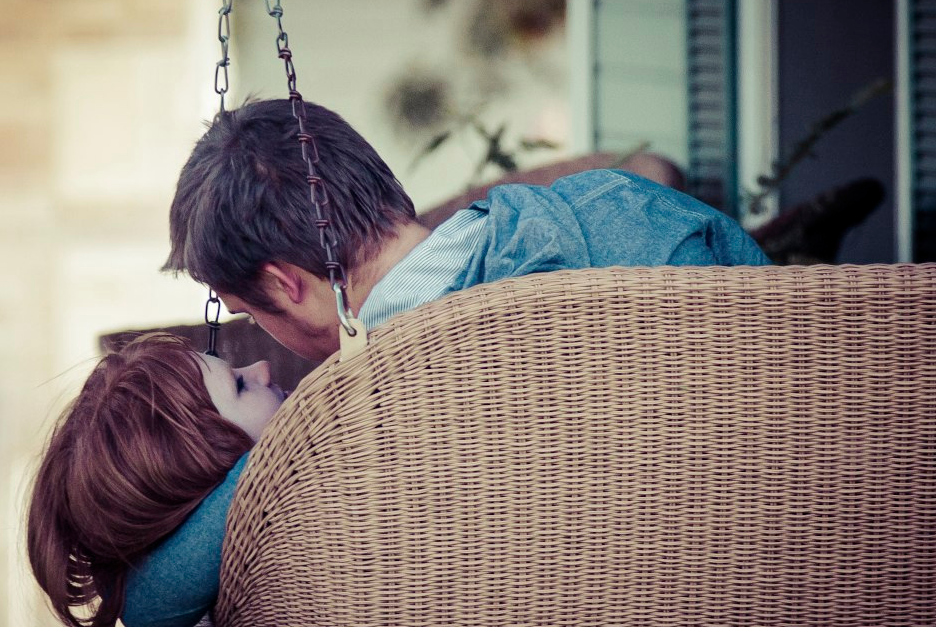 For Women How to Talk Dirty to Your Man